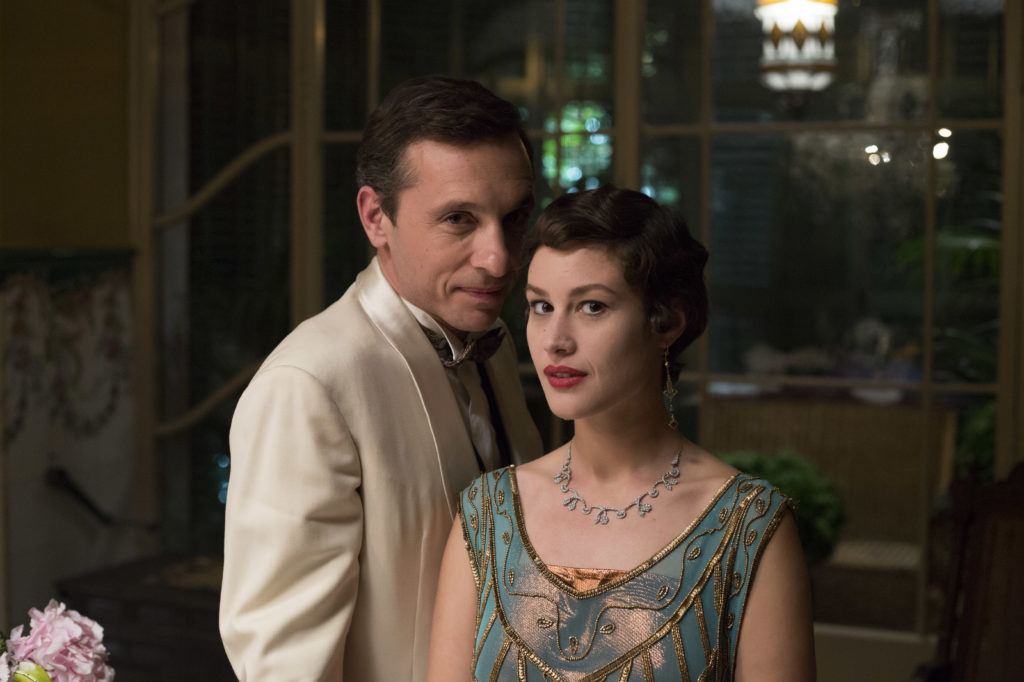 Among the dictatorship of Primo de Rivera and the Second Republic occurs the total decay of the Lloberola, an aristocratic family of Barcelona. They are completely ruined due to their patriarch’s inability to adapt to new times. His eldest son, Frederic, will not keep the high status, victim of this inherited weakness, but his youngest son, Guillem, will fight to return to the top at all costs and without scrupulous. The granddaughter of the Marquis of Lloberola, Maria Luïsa, will challenge the established order, becoming the first working woman of her pedigree.

“Vida Privada” is a chronicle about a social collapse in a critical time between the last period of Primo de Rivera’s dictatorships and the beginning of the Spanish Republic.

We have the opportunity to recreate an entire epoch. People’s way to be and way to do that helps us to understand this essential thing of discovering our roots.

Vida Privada (Private Life) defines itself what is our movie about. A chance to open a secret window in a private home, and to observe what was happening inside those four walls, with those complex and also ambiguous and amoral characters. Inside this dense atmosphere, inside this thick light which is apparently luxurious, we will find out all those layers of a drifting society which is unflappable to the social changes occurring outside.

For our cinematographic adaptation it is necessary to find a gaze with a microscope precision which helps us to understand a way of acting and thinking that comes from their inherit culture and creates those perverse and spoiled personalities. The characters are who keep this fast-paced plot running and as it mentioned its writer, J.M.Sagarra, with situations where the reality always beats the fiction.