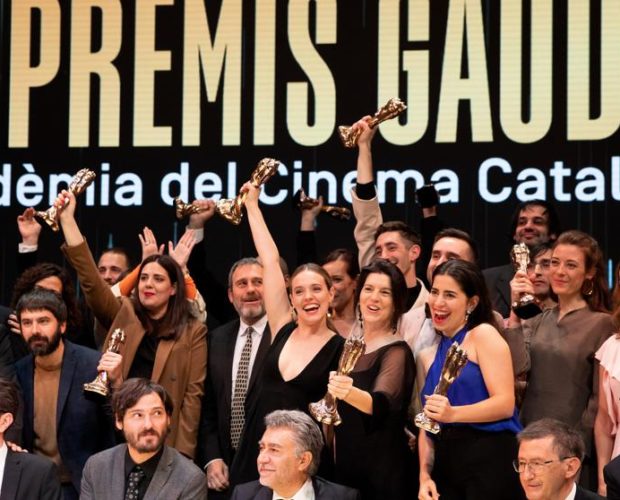 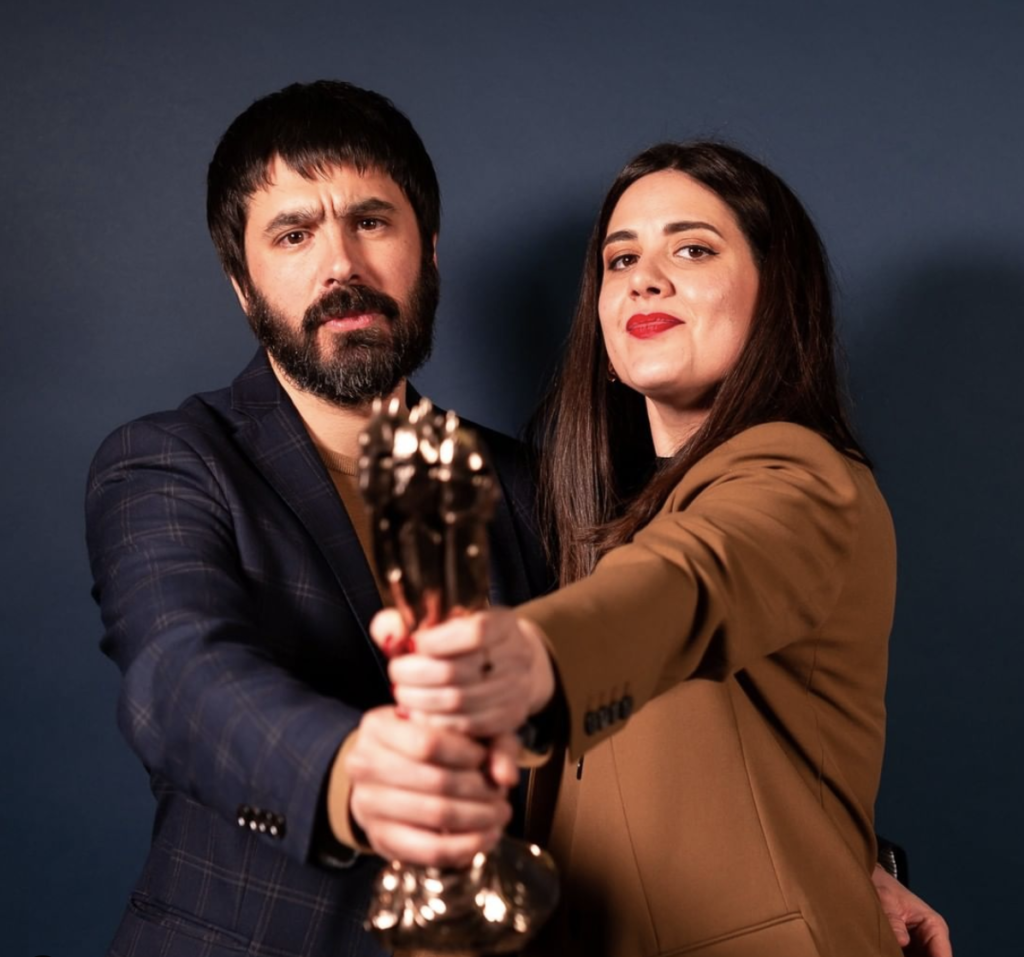 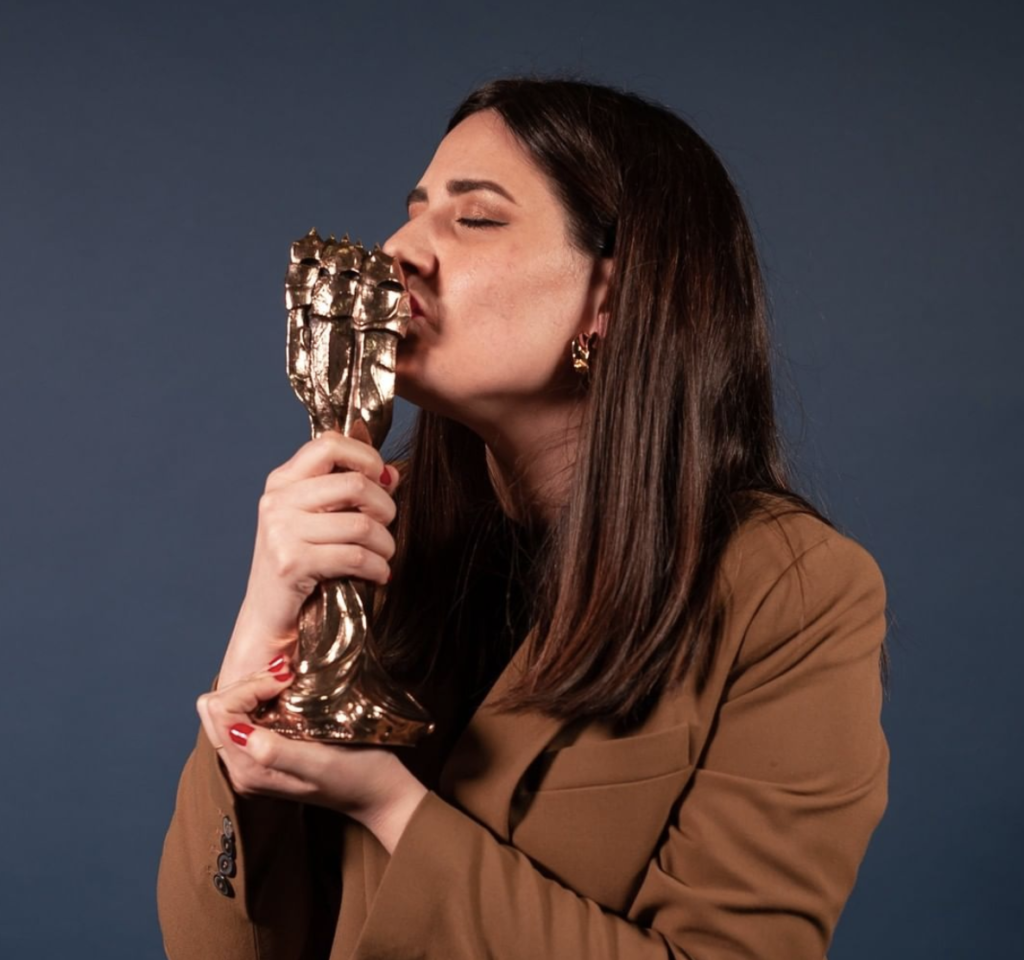 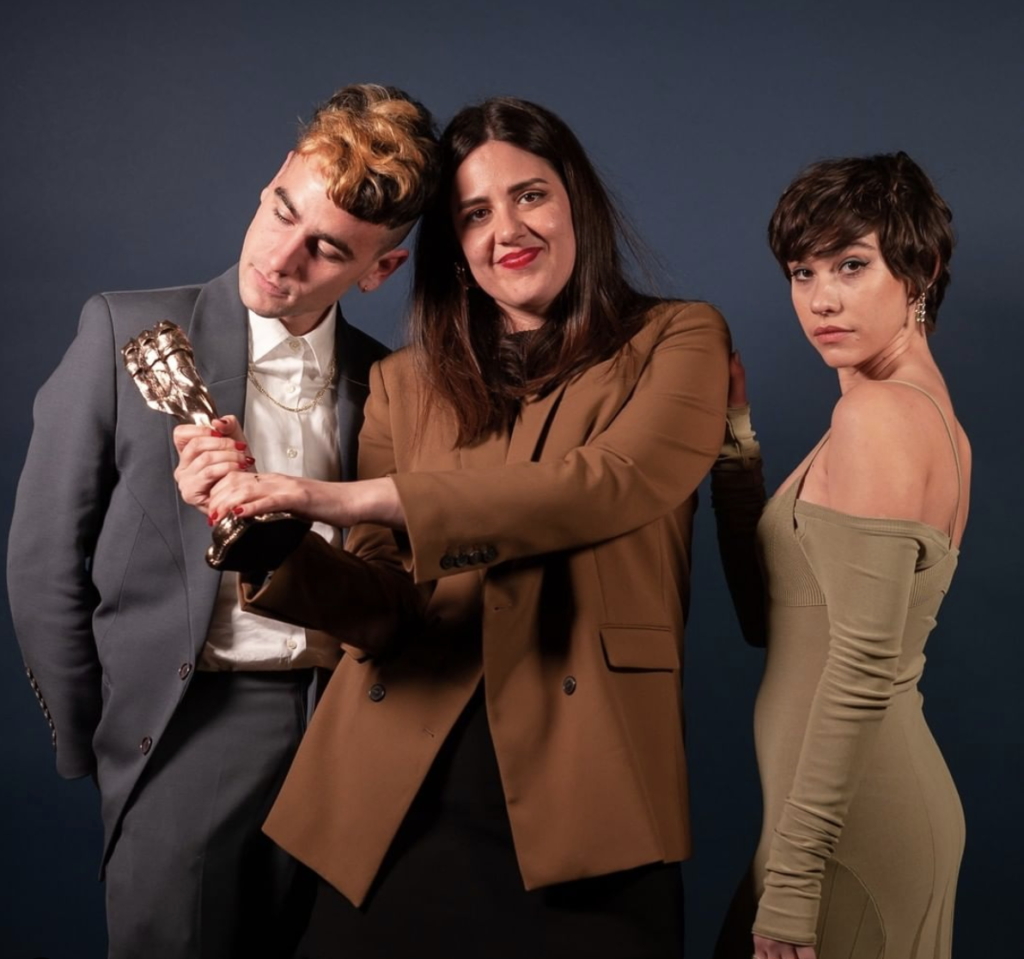 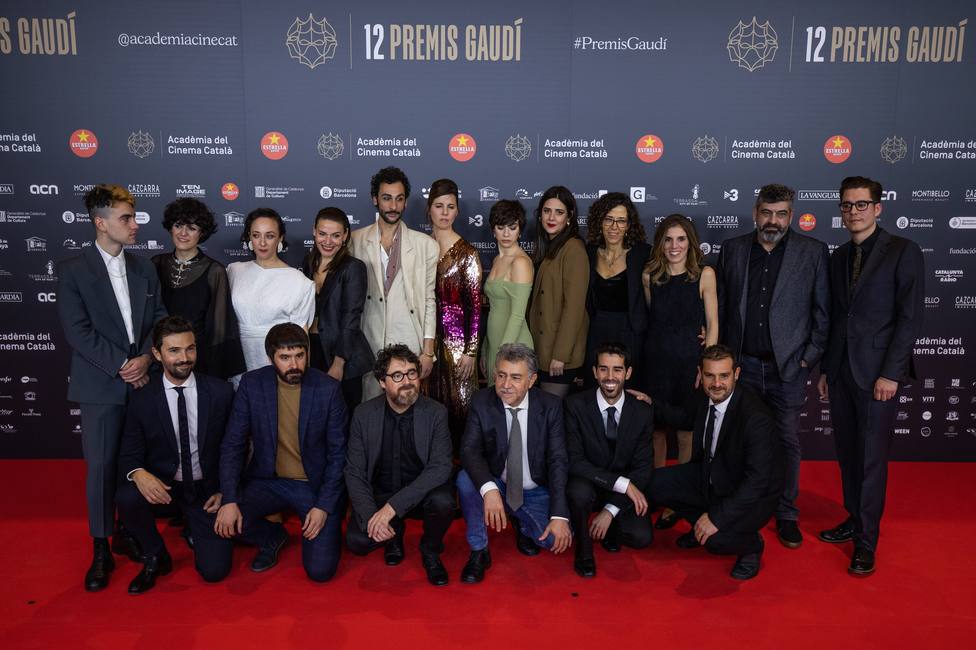 RTVE ‘Días de cine’ held on last January 14th the ceremony of the VII Awards. These Awards recognized Greta Fernández and Belén Funes, actress and director of ‘A thief’s daughter’. 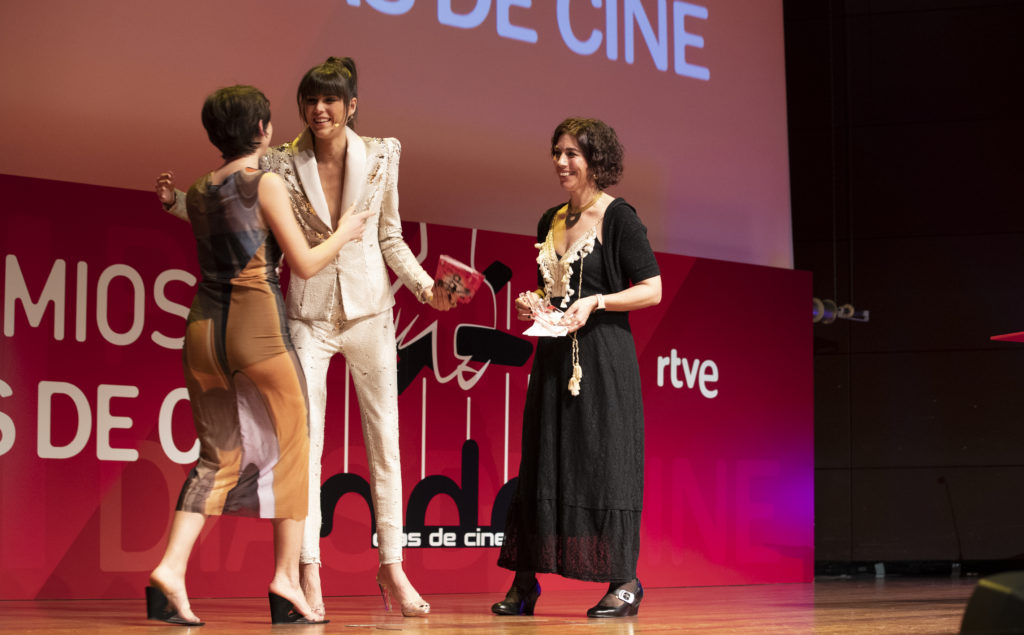 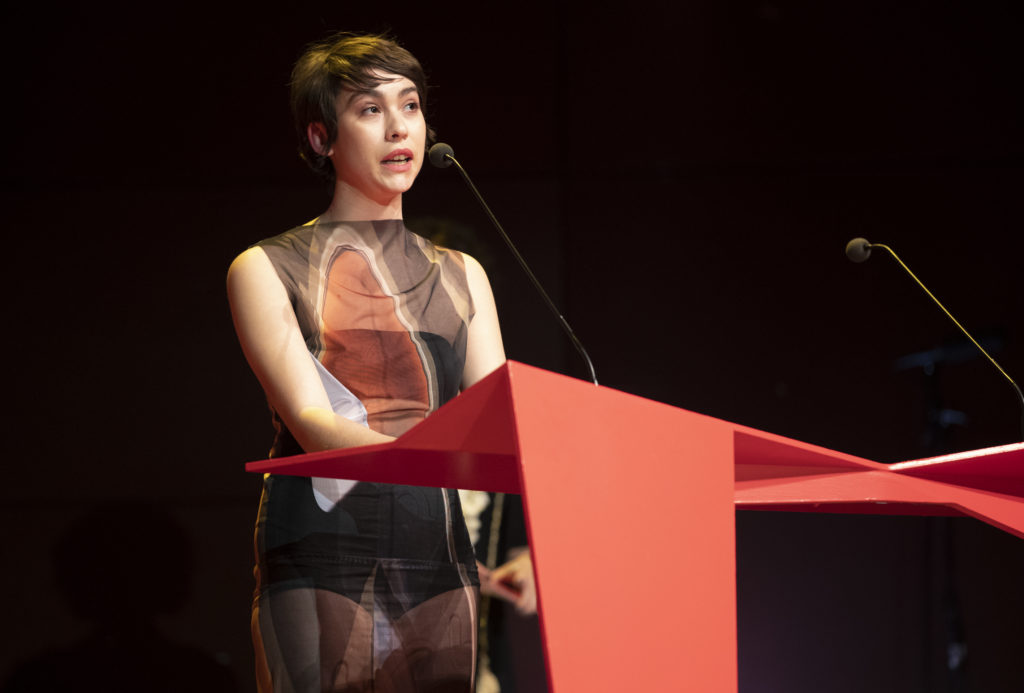 These awards granted by ‘Días de cine’ recognize the best national and international films and performances of 2019. The ceremony was held at Reina Sofía National Art Center Museum and was presented by the actress Sandra Martín. 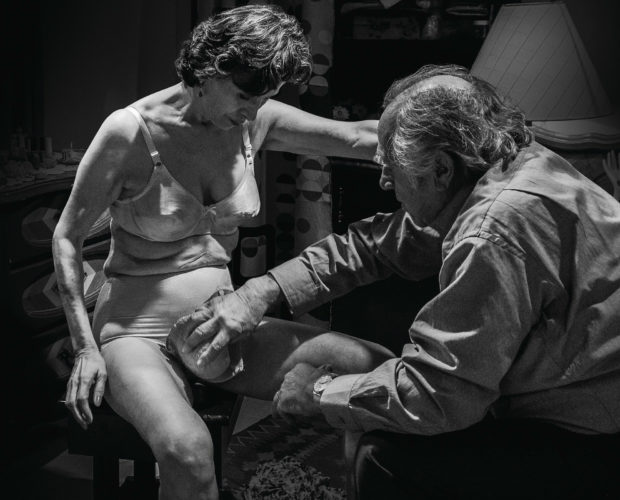 ‘Devil between the legs’, a coproduction with Mexico 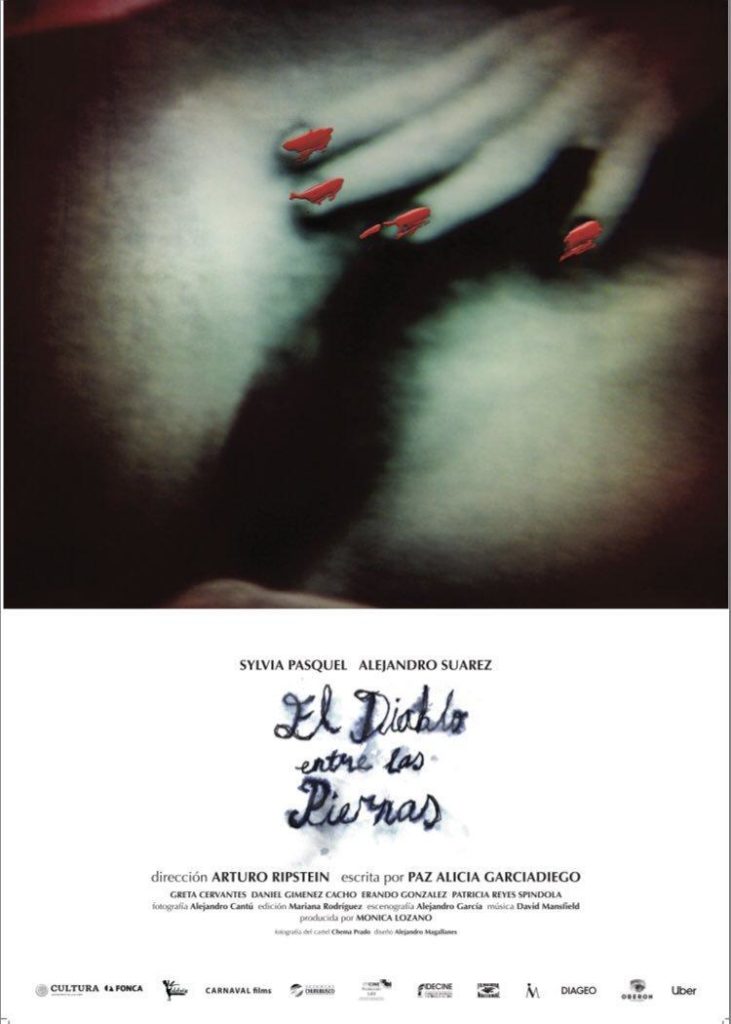 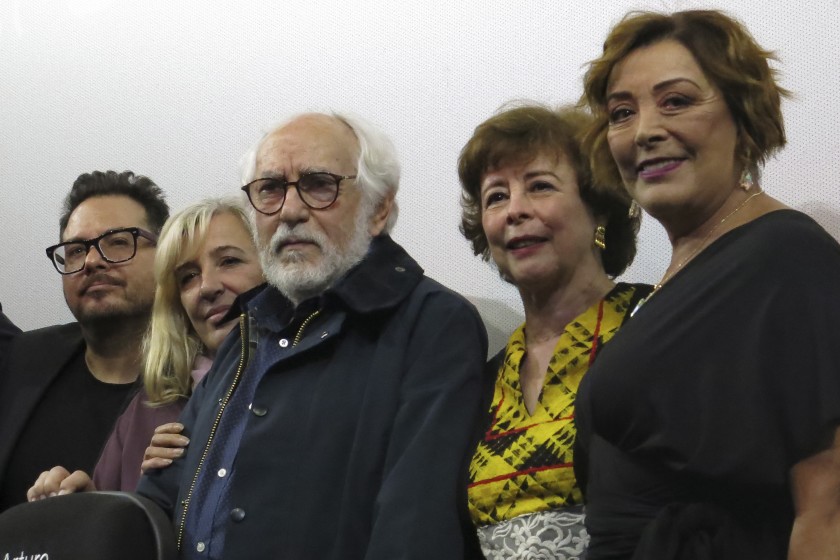 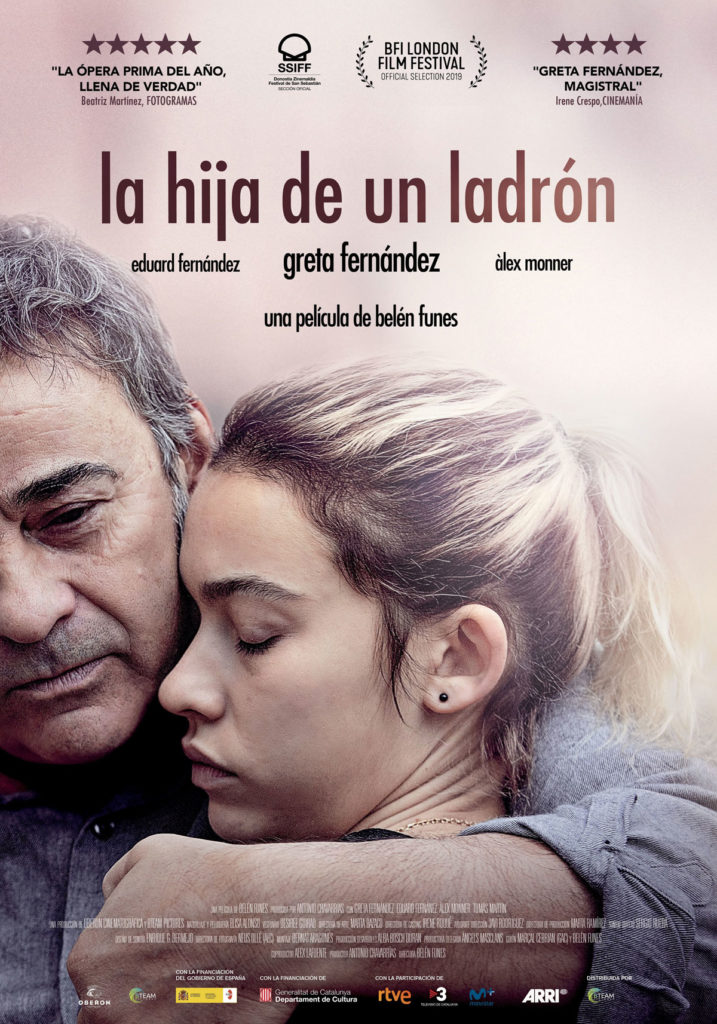 Belén Funes and Greta Fernández, nominated at the Goya Awards 2020 for ‘A thief’s daughter’

The reading of the nominees, which has taken place at the headquarters of the Film Academy, has been carried out by the actors Elena Anaya and Miguel Herrán. The 34th edition of the Goya Awards will be held on January 25th in Malaga. This past weekend the Thessaloniki International Film Festival in its 60th edition has awarded Greta Fernández as best actress for her performance in Belén Funes’ opera prima ‘A thief’s daughter’ which was also competing in the international section of the festival.

The actress’ prize was collected by the director Belén Funes. ‘A thief’s daughter’ won last October 27th the award for best fiction film in the tenth edition of the Festival of Audiovisual Català Som Cinema held in Lleida.