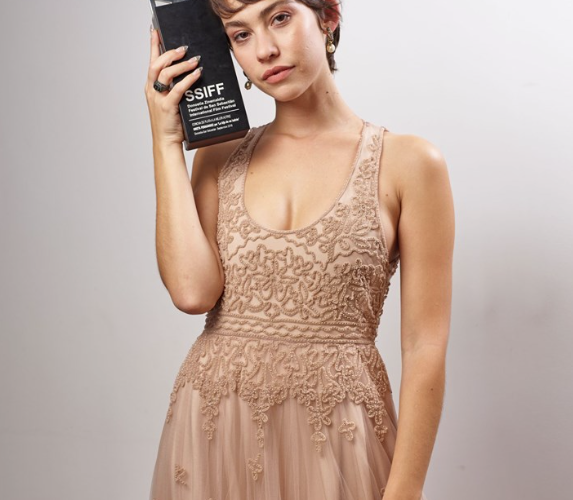 ‘A Thief’s Daughter’ by Belén Funes, starring the actress and her father, Eduard Fernández, and Alex Monner and Tomás Martín (9 years old) in supporting roles, will premiere on November 29th after a long run of European and American film festivals. 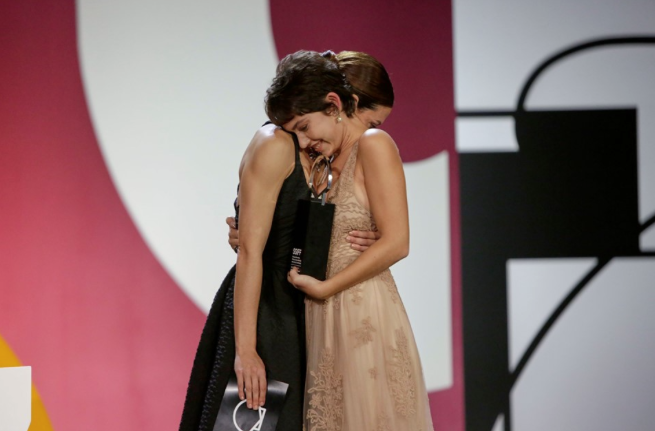 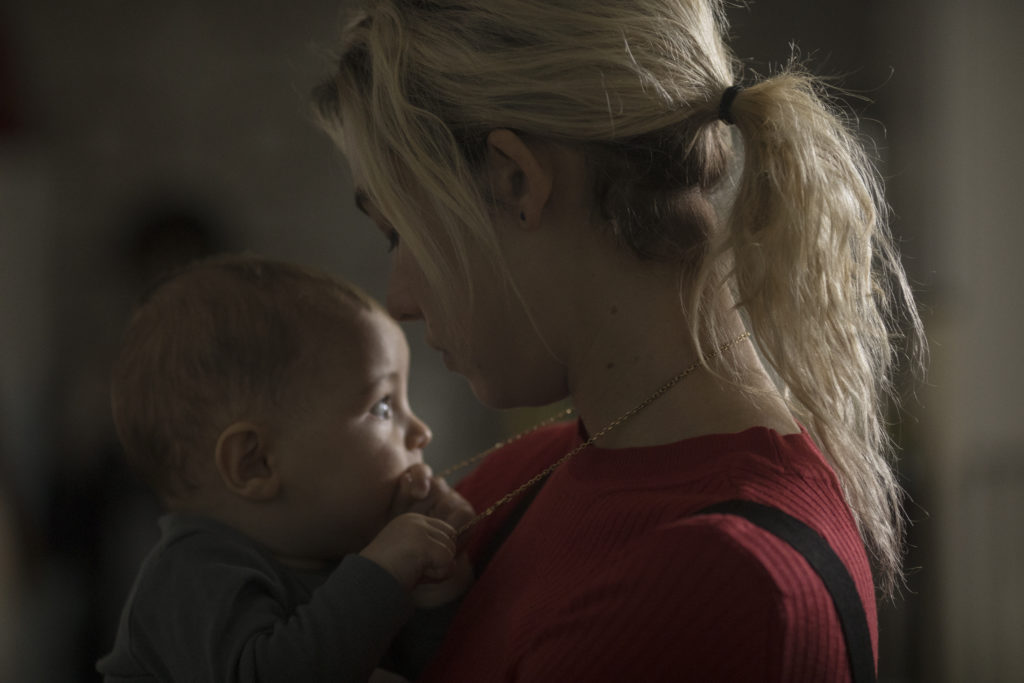 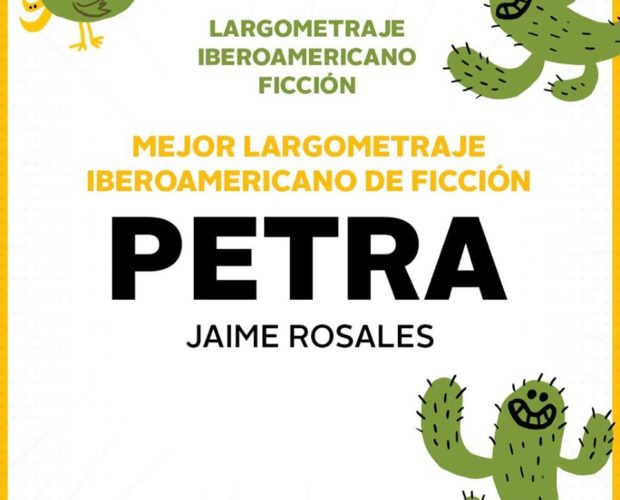 The film ‘Petra’ won big at the 34th edition of the Guadalajara International Film Festival (FICG), which took place in the Mexican city from the 8th to the 15th of March.

The festival has awarded the film by Jaime Rosales a total of three awards, which have been received with great joy and gratitude: Best Ibero-American Fiction Feature, Best Direction, and the Mayauel Award for Best Actress celebrating Barbara Lennie. 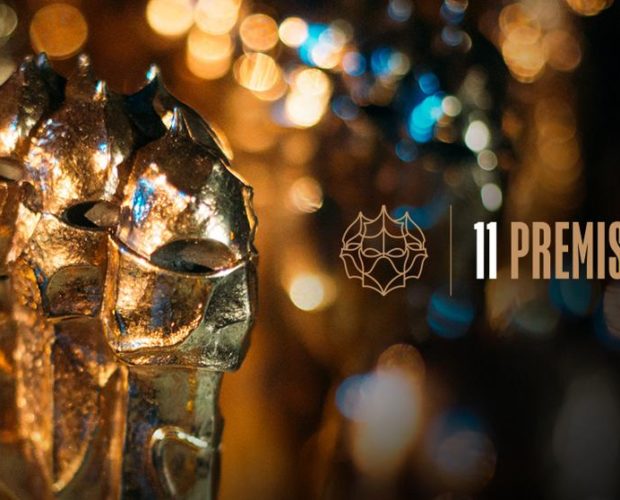 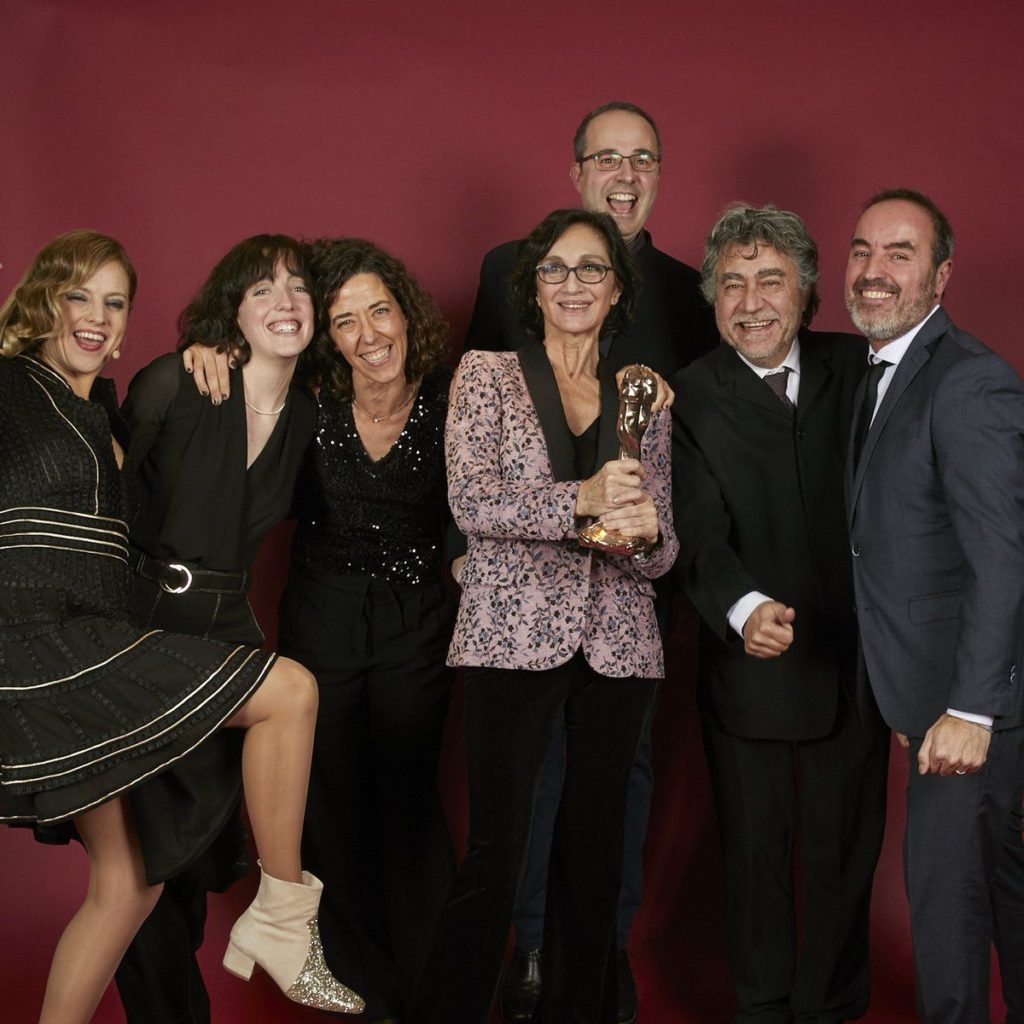 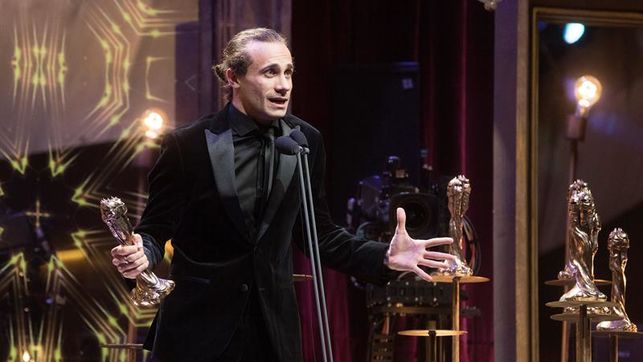 Barbara Lennie has been nominated for Best Actress in the European Film Awards (EFA) for her role in ‘Petra’, a film by Jaime Rosales. The Madrid-born actress is nominated alongside Marie Bäumer (‘3 Days in Quiberon’), Halldóra Geirharðsdóttir (‘Woman at War’), Joanna Kulig (‘Cold War’), Eva Melander (‘Border’) and Alba Rohrwacher (‘Lazzaro Feliz’).

The results will be revealed on the 15th of December in Sevilla, where the 31st European Film Academy Awards Gala will take place. Barbara Lennie is joined in a Spanish bid by Almudena Carrancedo, with a Best Documentary nomination for ‘El silencio de los otros.’ Carmen Maura will receive an Honorary Award for her career. 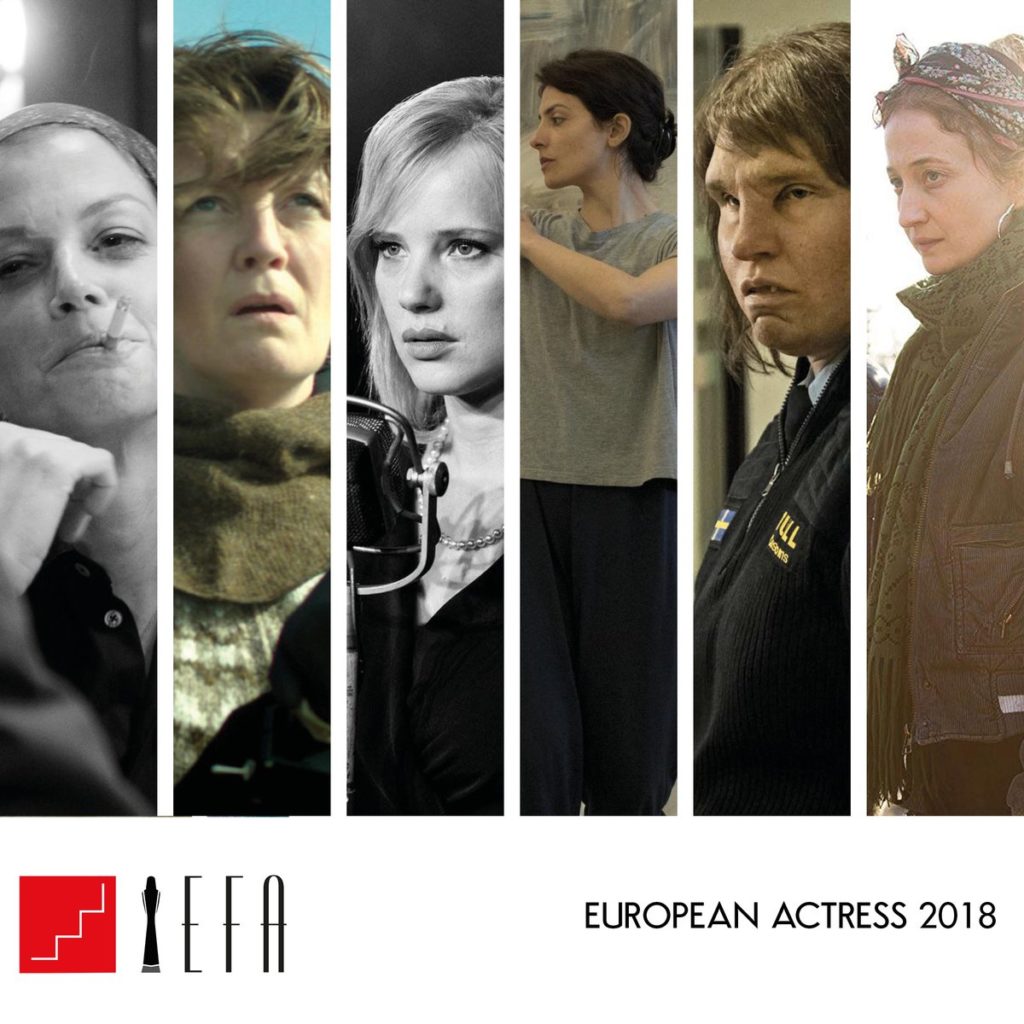 Following the film´s preview at Filmoteca de Cataluña, ‘Petra’ arrives in theatres this Friday, October 19th. The feature, directed by the Catalan filmmaker Jaime Rosales, was successfully received at the Cannes Directors’ Fortnight and at the San Sebastian Film Festival earlier in the year.

In Barcelona the film will be screened in the following cinemas: 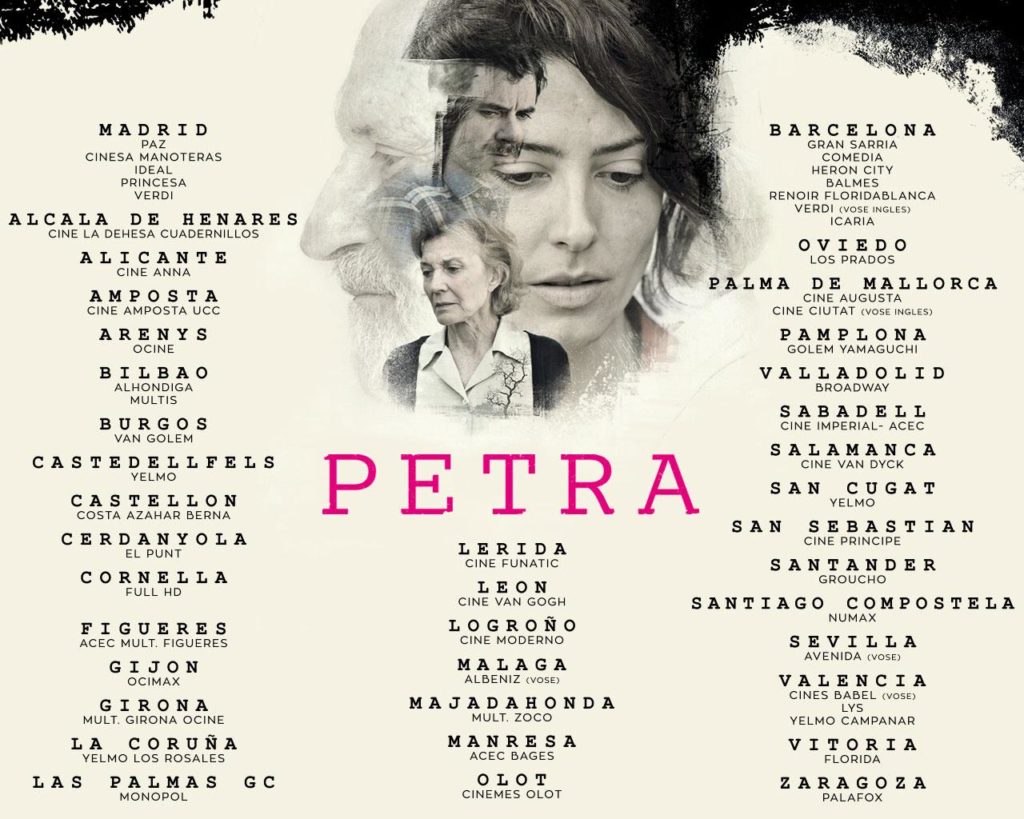 ‘A Thief´s Daughter’ has begun shooting

Belén Funes has begun shooting her first feature, ‘A Thief´s Daughter’. Greta Fernández leads the cast with her father, in reality and in fiction, Eduard Fernández (Goya award winner with a Concha de Plata). Àlex Monner, known for his participation in the TV series Polseres Vermelles, completes the film´s leading cast. Eduard and Greta Fernández, father and daughter in real life and in fiction 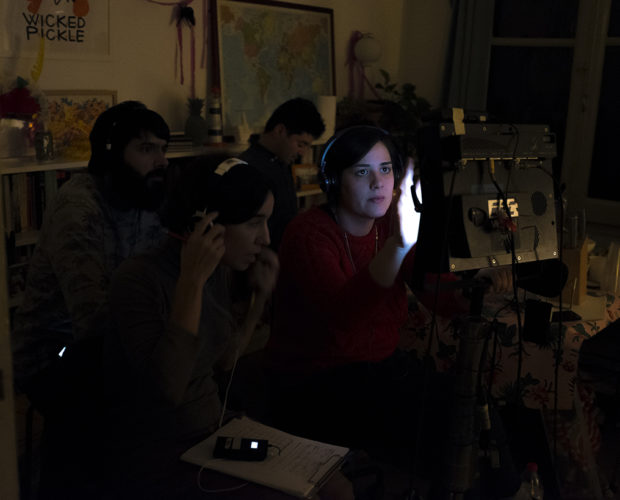 The screening of ‘Vida Privada’, miniseries based on the homonymous novel by the author Josep Maria de Sagarra and directed by Sílvia Munt, has closed the 24th edition of the Latin American Film Festival of Catalonia, held at the Teatre de la Llotja de Lleida. The protagonists, Aida Folch and Pablo Derqui, attended the event. 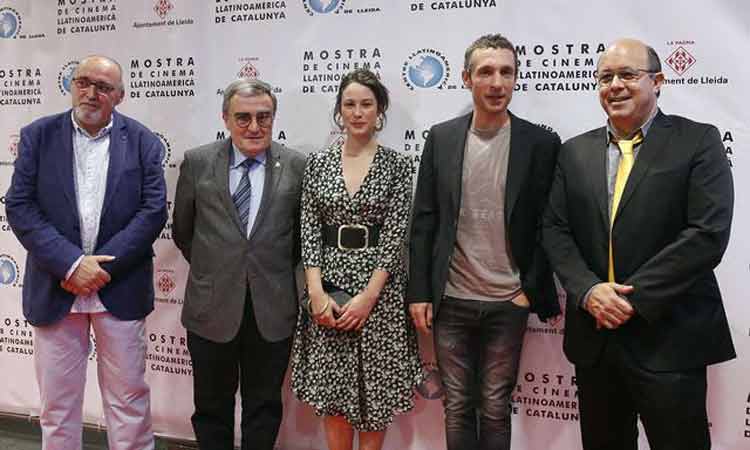